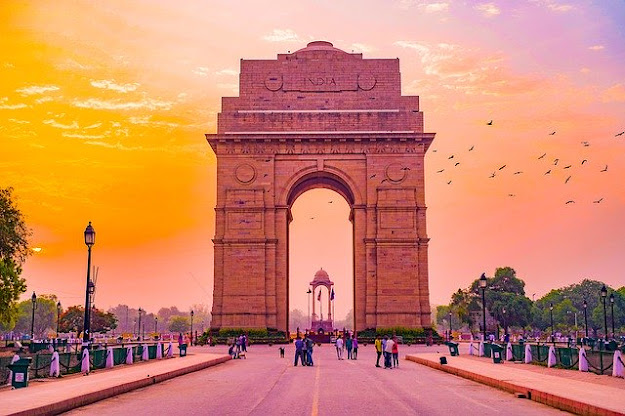 1. India is the seventh largest country in the world.

3. The capital of India is New Delhi.

4. The currency of India is the Rupee.

5. The iconic Taj Mahal of Agra, India is one of the seven wonders in the world.

6. Mumbai is the commercial capital of India. It is well-known for India's film industry Bollywood.

7. Hyderabad, Pune, Bangaluru and, Chennai are the biggest IT cities in India.

8. Cows are sacred. People worship the cow. Respect for animal life has been an important aspect of their beliefs for thousands of years.

10.  Hindi is the national language in India. English is an additional official language. 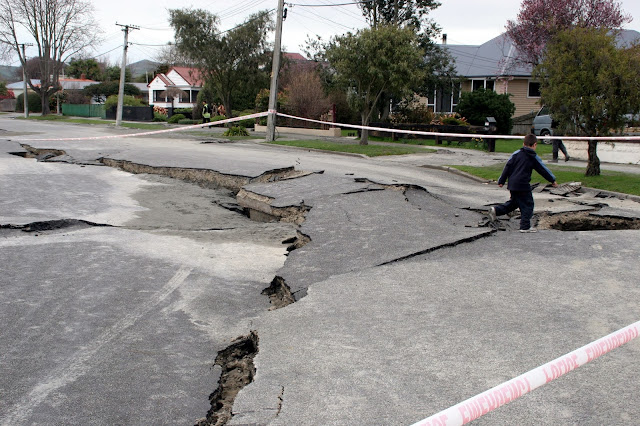 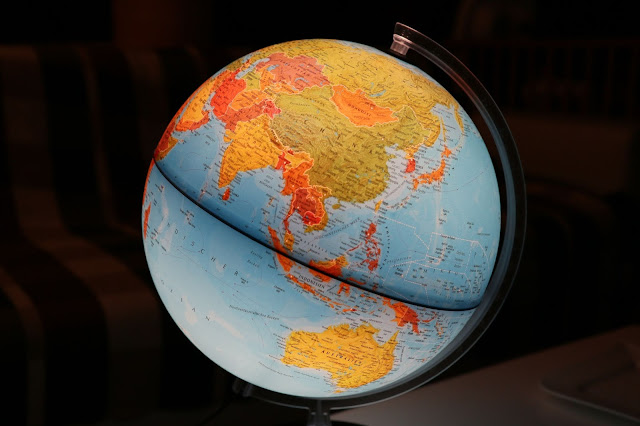 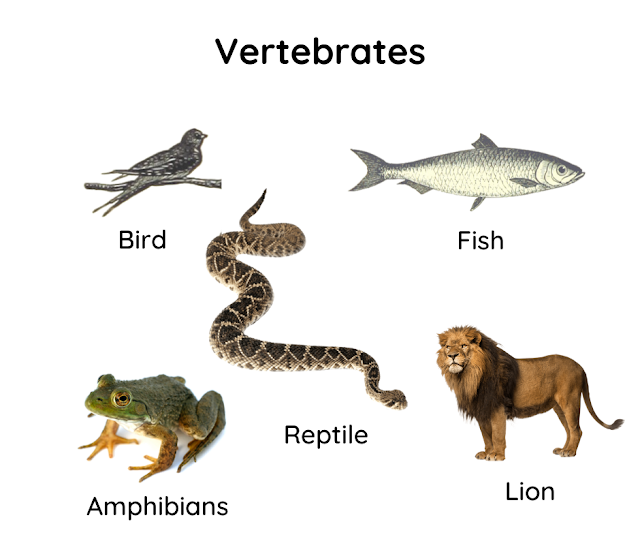