Showing posts from July, 2020
Show All 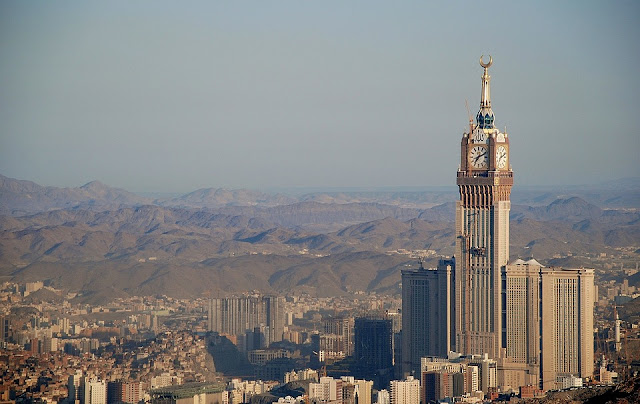 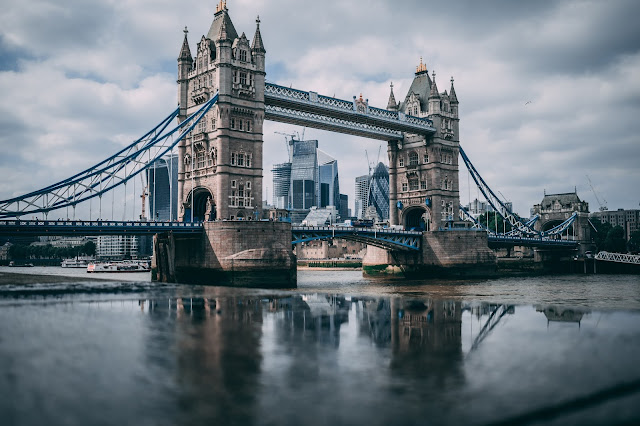 1. United Kingdom is a European territory that includes four countries England, Northern Ireland, Scotland, and Wales. 2. England is the most populated country in the United Kingdom. England is bordered by Wales to the west and Scotland to the north. 3. Great Britain consists of England, Wales, and Scotland. 4. UK is located on two vast islands in the Atlantic Ocean.  5. The only land border to a non-UK country is Ireland. 6. Northern Ireland is the smallest country of UK. 7. More than 80% of the UK population lives in urban areas the rest of the population lives in rural areas.  8. In the 19th century, the United Kingdom became the most powerful nation in the world. It is still one of the strongest economies on Earth. 9. William Shakespeare is one of the most notable English writers who wrote masterpieces such as Romeo and Juliet, Macbeth, and Hamlet. 10. Football (soccer), cricket, and rugby are the most popular sport in England. Children's Park North Dayc
Post a Comment
Read more
More posts